Testimony of New Destiny Housing Corporation Committee on Housing and Buildings – Int. 1211-2018 January 14, 2019 Submitted by Carol Corden, Executive Director, New Destiny Housing Corporation Thank you for the opportunity to submit testimony to the Committee on Housing and Buildings hearing on Intro. 1211. My name is Carol Corden and I am the […] 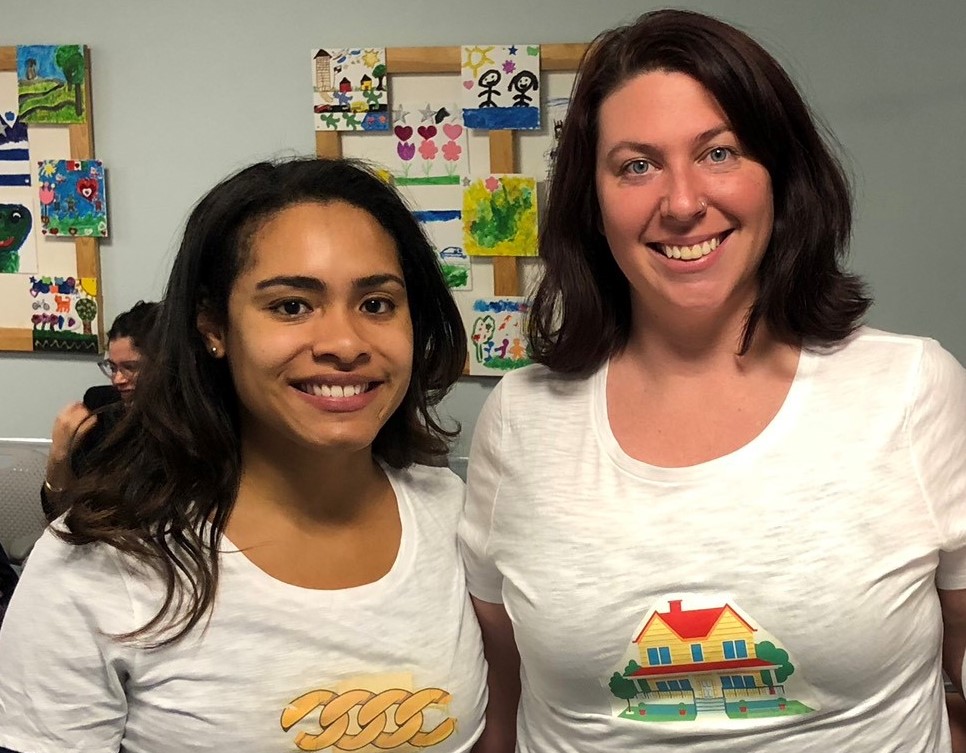 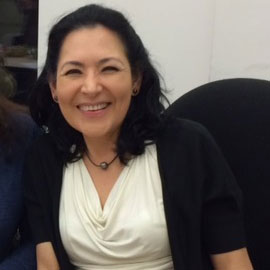 Many of the children who live in our buildings are coping with both the trauma of having witnessed domestic violence, and having been homeless. To help them heal, we use a trauma-informed approach to service delivery including one-on-one assessments, counseling and group activities and workshops for adults and children.

Laying a Foundation of Support part 2

Our housing development team was thrilled to share these photos of the first planks being laid at The Jennings. The planks are made of prefabricated planks of concrete that form the floors and ceilings. The Jennings will be an eight-story, 54,000 square foot, affordable housing project with 42 apartments – nine 1-bedroom, thirty-two 2-bedroom and one […]

By Raquel Paulino, HousingLink Training and Technical Assistance Manager At a recent conference sponsored by Fordham Law School’s Feerick Center for Social Justice, I participated in a panel on consumer debt, addressing issues related to economic abuse and domestic violence. Economic abuse is a common type of abuse among survivors of domestic violence; identity theft […] 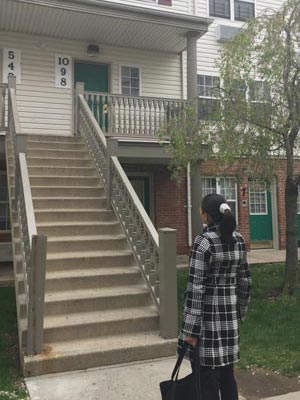