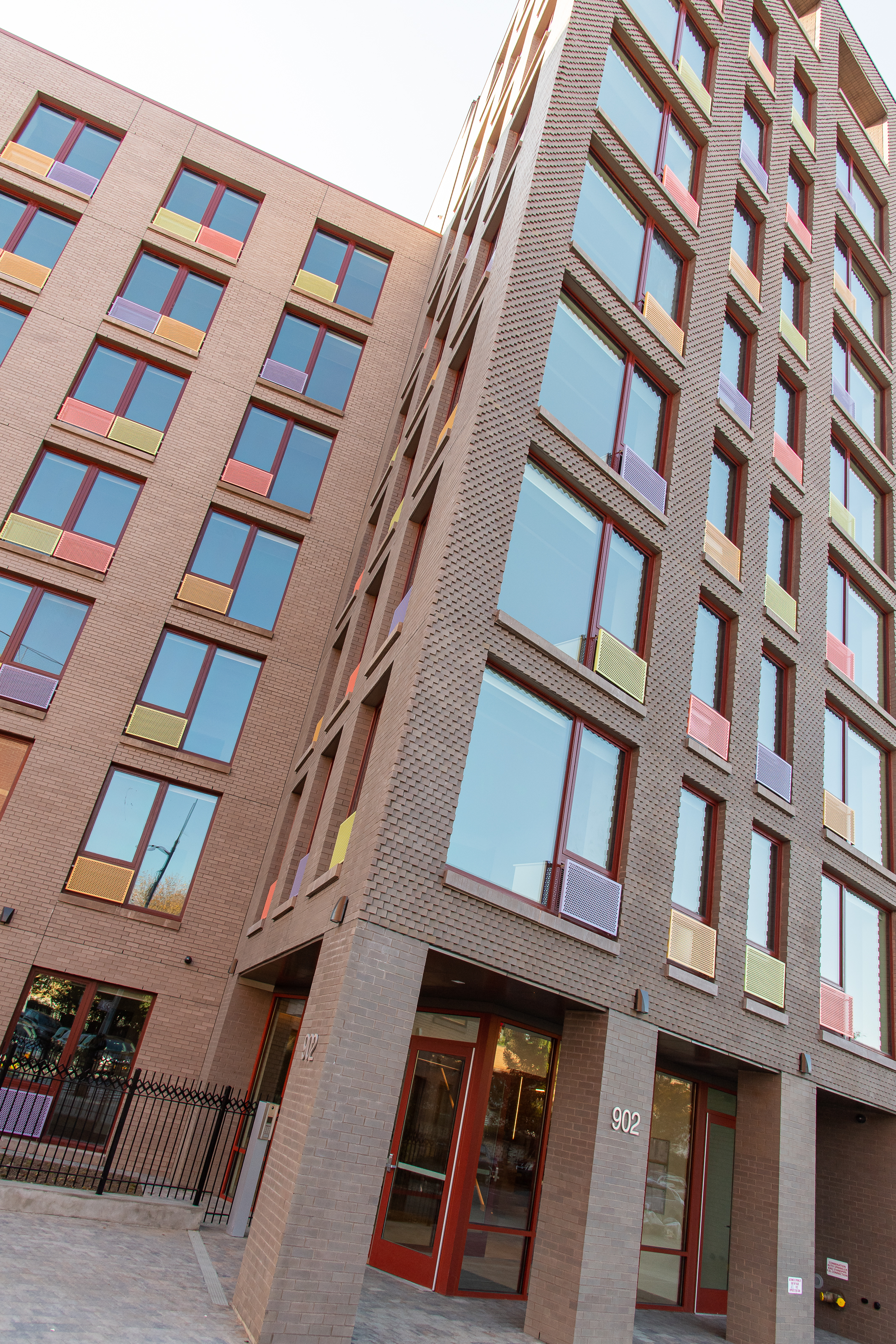 At a celebration of this milestone, Kayla, a HousingLink client, shared her story of fleeing abuse and finding safety: “Having an apartment means having a home, a blessing, a stable foundation, a comfort zone where we can be ourselves and feel safe. It’s the base for everything!” A partnership with the Mayor’s Office to End […]

The Bryant – now underway in the Bronx

We are just a few months away from completion of our newest service-enriched affordable project – The Jennings. Located in the Bronx, The Jennings will have 42 apartments, with 23 set-aside for domestic violence survivors coming from a domestic violence shelter. Shown in these photos are preparations for the building’s courtyard, the common room and […]

HousingLink: Paving a Path to Home

By Gina Cappuccitti, HousingLink Coordinator Survivors seeking services through HousingLink often come to their first meeting having already faced a range of barriers in their apartment search, particularly relating to credit. Because a credit check is performed by landlords prior to approving a tenant, we start this conversation early. This way, clients can take the […]