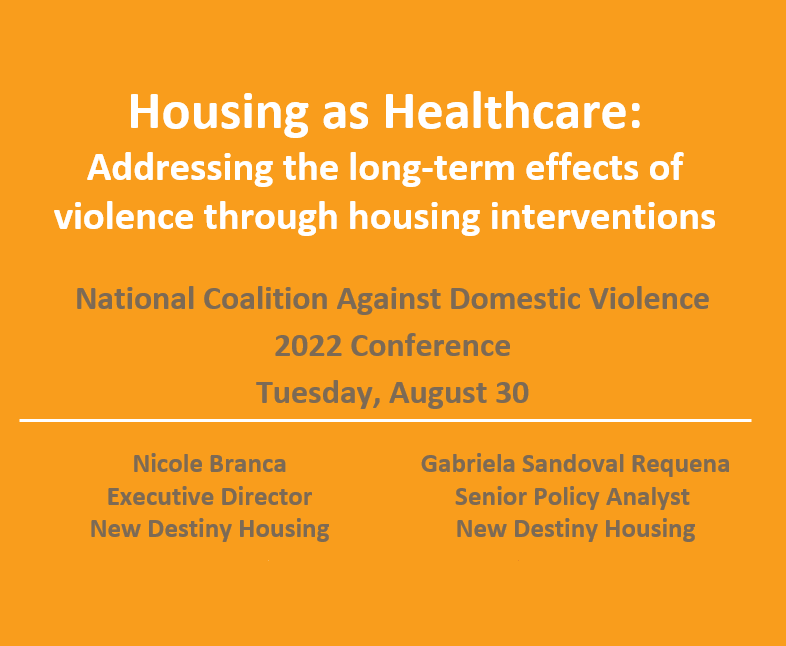 Housing as Healthcare: Addressing the long-term effects of violence through housing interventions

New Destiny Welcomes Two New Members to its Board of Directors 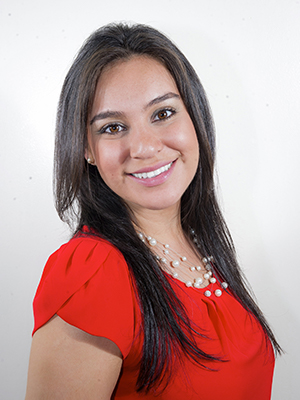 In this interview, Gabriela discusses the increase in the New York State FHEPS vouchers and how this will benefit New Yorkers who are homeless, or at risk of losing a home, and victims of domestic violence. 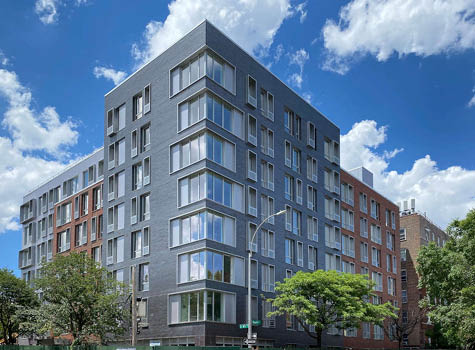 Celebrating the opening of The Corden

Statement on Eric Adams Winning as the Next NYC Mayor

New Destiny Housing congratulates Eric Adams on winning the New York City mayoral election. Our city is currently facing a number of formidable challenges, including a homelessness crisis that is only getting worse as eviction rates escalate. Given that families are the largest segment of the homeless population in the City, and over 40% of […] 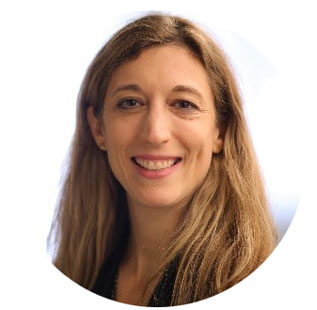 by Carol CordenNew Destiny E.D., 1997-2020 Rich Froehlich’s sudden death on September 24th, 2021 left New York City’s affordable housing world shocked and saddened. Rich was a major actor on the New York and national housing scenes and he was in the prime of his career. He was also a steadfast friend and supporter of […] 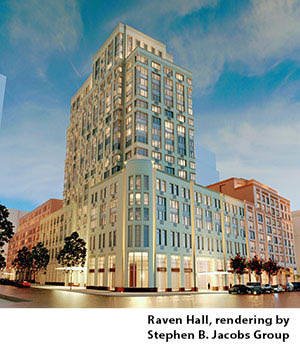 Going up in Brooklyn – Raven Hall, our joint venture with Georgica Green Ventures, a 216-unit building that will have 77 of the units reserved for households coming directly from New York City domestic violence shelters. The building, designed by Stephen B. Jacobs Group, will have two tenant lounges and children’s playroom for program activities, […]

by Raysa Rodriguez, Michelle Mulcahy, Nicole Branca Published in City Limits, May 5, 2021 When most people think of homelessness in New York City, they likely think of a single adult, usually a man, on a sidewalk or subway. But the majority of New York City’s homeless population are women with children in shelter, and […] 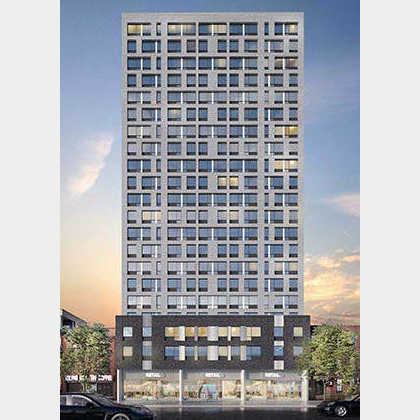 New – Our First Project in Queens