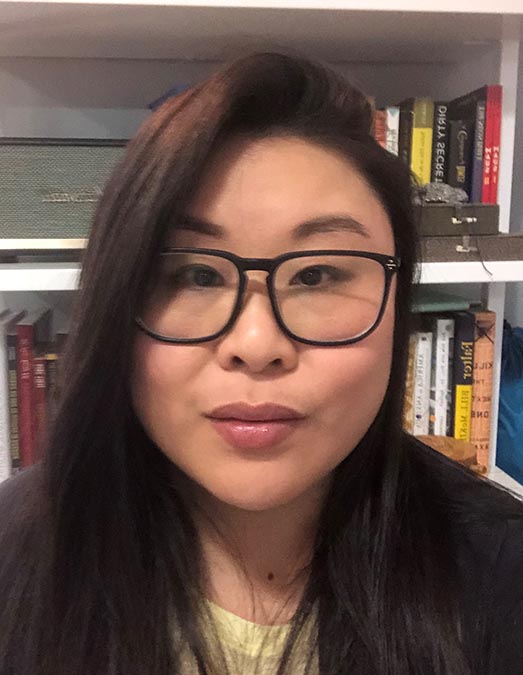 May 21, 2020 Presented by Brenda Tong, Deputy Executive Director, New Destiny Housing Corporation Thank you for the opportunity to testify today at this Joint Hearing regarding the capital budget of fiscal year 2021 on behalf of New Destiny Housing, a 26-year old nonprofit committed to ending the cycle of domestic violence and homelessness by […]

Annual PIT count: What it says about homelessness

The recently released Point in Time (PIT) count from the U.S. Department of Housing and Preservation provides valuable information about who is homeless in the United States – information that shapes the conversation around resource allocation. The 2019 PIT count shows that homeless domestic violence survivors were again the third largest sub-population – with 6,056 […]

Testimony to City Council to Address the Homelessness Crisis